Twice a year, our internal body clocks are challenged when we mark the start and the end of daylight savings time in Germany. Even this change of just one hour affects daily life significantly, as many people have trouble remembering when it happens, let alone in what direction the clocks are supposed to be changed. As an expat, this can become even more confusing, as different countries change their clocks on different dates and not all countries take part in this practice. We have collected all necessary information below. 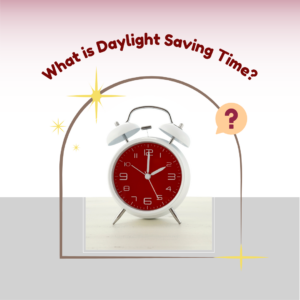 When does Germany change the clocks?

First things first: when do we need to change the clocks here in Germany?

The switch to daylight savings time, or Sommerzeit (summer time) as it is called in German, always happens on the last weekend of March. In the night from Saturday to Sunday, the clocks are changed forward from 2 am to 3 am. This means the night is one hour shorter! 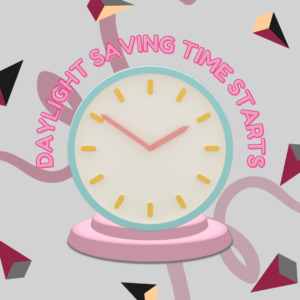 Later in the year, this switch is then reversed. On the last weekend of October, the Winterzeit or Normalzeit begins when in the night from Saturday to Sunday, the clocks are turned back from 3 am to 2 am. Hence, you get to sleep for one hour longer. The sun rises earlier in the day, however the days also feel shorter because it gets dark sooner. 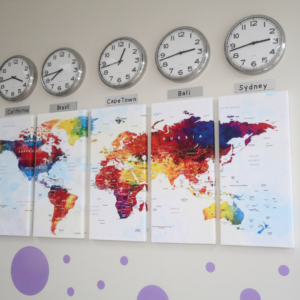 What time zone is Germany with & without daylight savings time?

Okay, so far so good, you now know when to mark your calendars. But with different systems in different countries, this still makes setting up zoom sessions with your family back home a nightmare.  We get it – so let’s break down the respective time zones for Germany so you know what to look up:

Does the clock change forwards or backwards?

Once you remember when the time changes take place, the second thing that sometimes trips people up is which way to change the clocks. Here are some helpful hints: 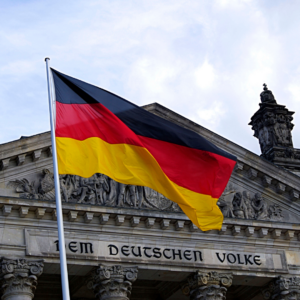 The reason behind this is that the European Union hasn’t come to a common decision. A mix of different time zones among neighbouring states is to be avoided and some European states are against abolishing the time switches in general. Even a compromise has been introduced: how about just switching by half an hour? However, this suggestion has not garnered too much support so far.

If the switch to daylight savings time in Germany is ever halted, what would this actually look like? It of course depends on which time zone the country would stick with. In any case, there would be both upsides and downsides:

While the decision about which of the two scenarios makes more sense has the public divided, there is a general consensus that getting rid of the back and forth is the way to go: over 70% of the German population are PRO abolishing daylight savings time in Germany. The negative effects felt after changing the clocks simply keep outweighing the positives for most people. Many report feeling sluggish, not sleeping well or not being able to concentrate on the days following the change – or even having depressive mood swings. 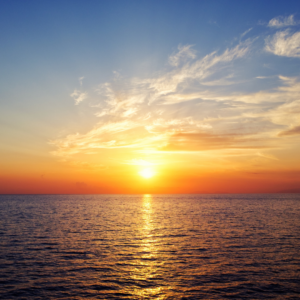 How long has daylight savings time been observed in Germany?

The first time that Germany implemented daylight savings time was from 1916 to 1918 during World War I. After the war, this measure for conserving energy didn’t seem necessary anymore and was immediately stopped after this two-year run. It was then reintroduced in 1940 – again, in the context of war. With the end of World War II, time zones became messy as the occupying powers didn’t follow common rules. Only in 1950, this chaos was resolved when the use of daylight savings time was ended.

It would take another 30 years until the topic was brought up again. Germany reimplemented daylight savings time in 1980, once again with the goal to conserve energy by making use of daylight more efficiently. With the sun setting later in the day during summer, turning on the light is not necessary as much.

The initial idea does not actually work out, however. Studies showed that, while people use less energy for light, they do start heating their homes earlier, which makes up for the conserved energy.

With all the mentioned points of disagreement and current events keeping the political world occupied, it’s unclear when – or if – a decision will be made about ending the use of daylight savings time in Germany. So for the time being, changing the clocks will be part of our routines twice a year.

Expat Grief – 5 Tips for the Winter

Hi, I am Paulina and I have ridden a rollercoaster ever since this adventure of living life abroad. As a psychologist and expat, I have had the opportunity to dig...

Pregnancy and Giving Birth in Germany

Are you pregnant and new to Germany? Congratulations – what an amazing time in your life! Pregnancy and birth are among the biggest transitions in life that you can experience....

In this article, from Brainhacking to Brainjogging, our partner Dr.Caroline Böttiger, neuroscientist and psychotherapist, will give us an overview of some scientific methods that help us improve the health of...